During the late Medieval period, glass factories were set up where there was a ready supply of silica, the essential material for glass manufacture. Silica requires very high heat to become molten, something not all glass factories were able to achieve. Such materials as potash, soda, and lead can be added to lower the melting temperature. Other substances, such as lime, are added to rebuild the weakened network and make the glass more stable. Glass is coloured by adding metallic oxide powders or finely divided metals while it is in a molten state. Copper oxides produce green or bluish green, cobalt makes deep blue, and gold produces wine red and violet glass. Much modern red glass is produced using copper, which is less expensive than gold and gives a brighter, more vermilion shade of red. Glass coloured while in the clay pot in the furnace is known as pot metal glass, as opposed to flashed glass.

Cylinder glass or Muff Using a blow-pipe, a "gather" (glob) of molten glass is taken from the pot heating in the furnace. The gather is formed to the correct shape and a bubble of air blown into it. Using metal tools, molds of wood that have been soaking in water, and gravity, the gather is manipulated to form a long, cylindrical shape. As it cools, it is reheated so the manipulation can continue. During the process, the bottom of the cylinder is removed. Once brought to the desired size it is left to cool. One side of the cylinder is opened. It is put into another oven to quickly heat and flatten it, and then placed in an annealer to cool at a controlled rate, making the material more stable. "Hand-blown" cylinder (also called muff glass) and crown glass were the types used in ancient stained-glass windows.

Crown glass
This hand-blown glass is created by blowing a bubble of air into a gather of molten glass and then spinning it, either by hand or on a table that revolves rapidly like a potter's wheel. The centrifugal force causes the molten bubble to open up and flatten. It can then be cut into small sheets. Glass formed this way can be both coloured and used for stained-glass windows, or uncoloured as seen in small paned windows in 16th- and 17th-century houses. Concentric, curving waves are characteristic of the process. The center of each piece of glass, known as the "bull's-eye", receives less force during spinning, so it remains thicker than the rest of the sheet. It also has the distinctive lump of glass left by the "pontil" rod, which holds the glass as it is spun out. This lumpy, refractive quality means the bulls-eyes are less transparent, but they have still been used for windows, both domestic and ecclesiastical. Crown glass is still made today, but not on a large scale.

Rolled glass
Rolled glass (sometimes called "table glass") is produced by pouring molten glass onto a metal or graphite table and immediately rolling it into a sheet using a large metal cylinder, similar to rolling out a pie crust. The rolling can be done by hand or machine. Glass can be "double rolled", which means it is passed through two cylinders at once (similar to the clothes wringers on older washing machines) to yield glass of a specified thickness (typically approximately 1/8"). Glass made this way is never fully transparent, but doesn't necessarily have much texture. It can be pushed and tugged while molten for certain effects. For distinct textures the metal cylinder can be imprinted with a pattern that is pressed into the molten glass as it passes through the rollers. The glass is then annealed. Rolled glass was first commercially produced around the mid-1830s and is widely used today. It is often called cathedral glass, but this has nothing to do with medieval cathedrals, where the glass used was hand-blown.

Flashed glass
Architectural glass must be at least 1/8 of an inch thick to survive the push and pull of typical wind loads. However, in the creation of red glass, the colouring ingredients must be of a certain concentration, or the colour will not develop. This results in a colour so intense that at the thickness of 1/8 inch, the red glass transmits little light and appears black. The method employed is to laminate a thin layer of red glass to a thicker body of glass that is clear or lightly tinted, forming "flashed glass".

A lightly coloured molten gather is dipped into a pot of molten red glass, that is then blown into a sheet of laminated glass using either the cylinder (muff) or the crown technique described above. Once this solution was found for making red glass, other colours were also made this way as well. A great advantage is that the double-layered glass can be engraved or abraded to reveal the clear or tinted glass below. The method allows rich detailing and patterns to be achieved without needing to add more lead-lines, giving artists greater freedom in their designs. A number of artists have embraced the possibilities flashed glass gives them. For instance, 16th-century heraldic windows relied heavily on a variety of flashed colours for their intricate crests and creatures. In the medieval period the glass was "abraded" (ground off); later, hydrofluoric acid was used to remove the flash in a chemical reaction (a very dangerous technique), and in the 19th century sandblasting started to be used for this purpose.

Modern production of traditional glass There are a number of glass factories, notably in Germany, USA, England, France, Poland and Russia, which produce high-quality glass, both hand-blown (cylinder, muff, crown) and rolled (cathedral and opalescent). Modern stained-glass artists have a number of resources to use and the work of centuries of other artists from which to learn as they continue the tradition in new ways. In the late 19th and 20th centuries there have been many innovations in techniques and in the types of glass used. Many new types of glass have been developed for use in stained glass windows, in particular Tiffany glass and dalle de verre (slab glass). 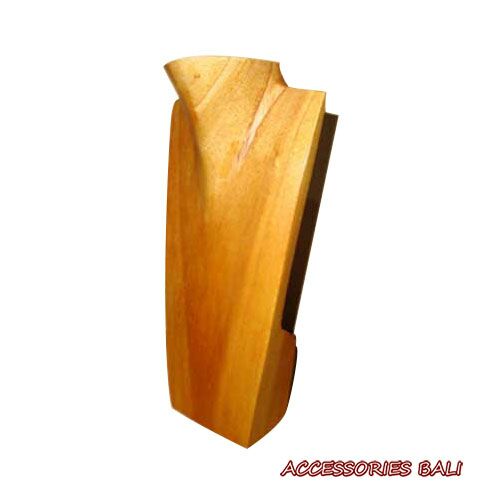 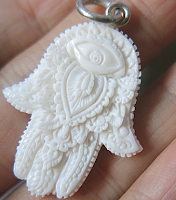 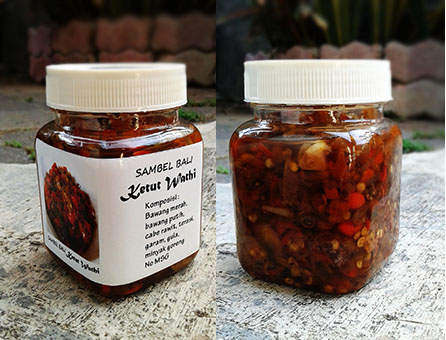